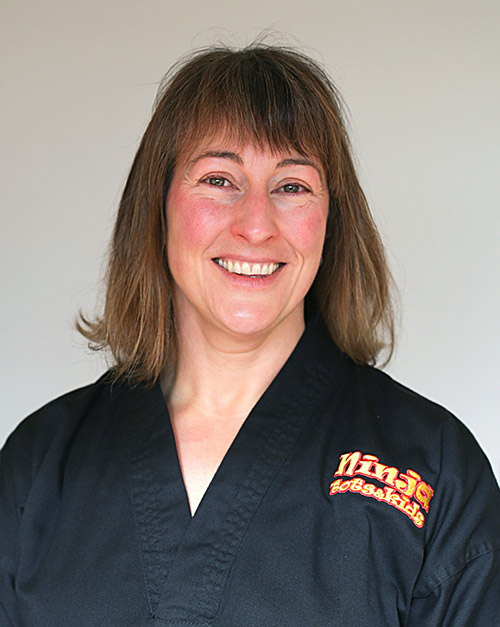 Victoria first came across Martial Arts during a PE lesson in 1991. A passion was sparked in that very first session and from then on Victoria was hooked. This led to her taking up Martial Arts training and in time led to competitive participation at regional, national and international level. Her impressive CV includes:

Having taken up Martial Arts in 1991, in 2002 Victoria became a professional instructor. She decided to channel her drive, enthusiasm and natural ninja talent into exploring how the wealth of skills that Martial Arts offers could be tailored to children and adults. Ninja Tots & Kids started as a single local class to become a growing concern across Gloucestershire and Wiltshire with Victoria's expertise being shared wider still.

Recent rebranding has seen the local classes being known as Cirencester SKILLZ, with Ninja Tots & Kids now being a national presence across the United Kingdom and beyond offering professional Martial Arts services.

Today, Victoria and her Ninja team have successfully taught thousands of children and adults aged 18 months and upwards.

Melody has this to say about Victoria: 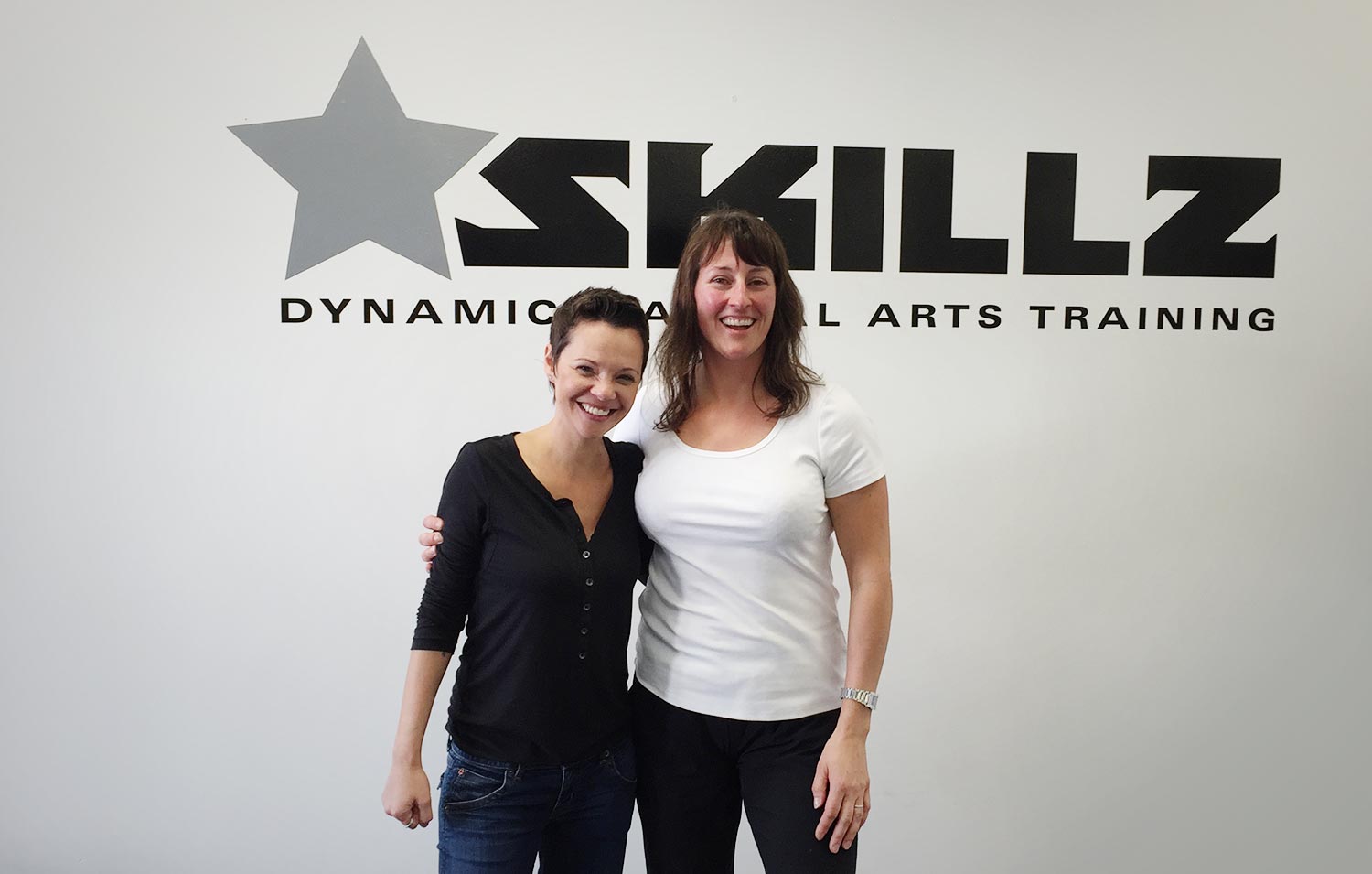